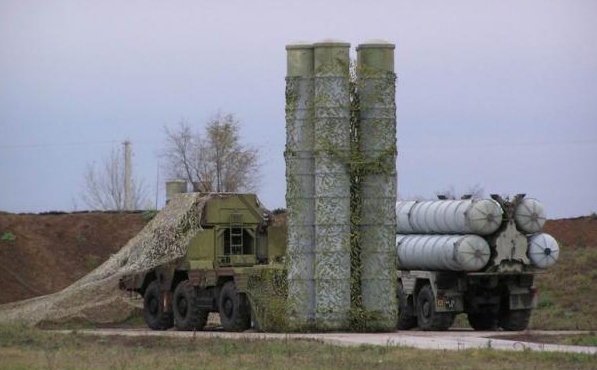 Air defense weapons systems are holding a special place within the Ukrainian Armed Forces’ weapons arsenal. These weapons systems, operating in a stand-by combat duty mode, are providing the most important government buildings and industrial and military installations with robust protection and defense against air-launched threats of all types. This task is assigned to the surface-to-air missile (SAM) system of the S-300PS (NATO reporting name SA-10 GRUMBLE) type.

The S-300 air defense system is deployed in its various configurations and modifications with the armored forces of Ukraine and a host of other countries throughout the world. The more advanced modification S-300PMU (NATO code name SA-10C GRUMBLE), introduced in 1992 for the export market, is a little bit dissimilar from the baseline design by way of the composition of its equipment set. For maintaining the equipment and weapons inventory deployed with the Ukrainian Army’s air defense missile units combat worthy, a specialist organization, known as the Center for Armaments and Military Hardware (CAMH), was set up within the structure of the State Enterprise Ukroboronservice. The CAMH is also responsible for developing and running overhaul and upgrade programs for air defense weapons and associated equipment. 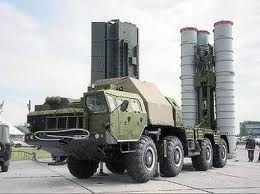 Overhaul of S-300PS SAM system components and subassemblies is performed by defense actories in Ukraine, with Ukroboronservice being responsible for post-overhaul works, including system integration, overall adjustment and checkout, and also the delivery of refurbished systems to customers (the Ukrainian Ministry of Defense or foreign users). The general contractor (Ukroboronservice) also provides in-service support and on-site maintenance for the S-30PS SAM systems during a five-year period after repairs.