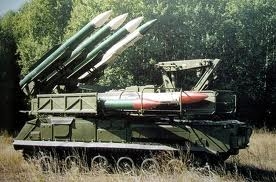 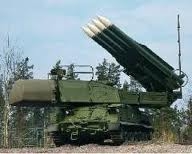 The BUK ground force air defense system (NATO reporting name SA-11 Gadfly) is designed to operate in intense electronic countermeasure environments for defeating aerodynamic targets (LANS-type ballistic missiles objective) flying at low and medium altitudes at speeds of up to 830 m/s and maneuvering at up to 10-12g – at ranges of up to 30 kilometers. missile system is deployed with the armed forces of Ukraine and a number of other countries.

The 9A310M1 launcher provides a considerable improvement over the earlier 9A310, with the target detection, lock-on and autotracking range performance increased by 25-30%, and the target classification capability for aircraft, ballistic missiles and helicopters raised to 0.6 minimum. The 9A310M1 uses 72 literal illuminating frequencies (which is twice the number of illuminating frequencies used by the 9A310), enabling an enhanced resistance to jamming and self-interference. In contrast to the BUK 9S470 command post, the 9S470M1 is capable of concurrently receiving information from own early warning and target designation radar and data on six targets being tracked at a time, provided by divisional tank or motorized infantry air defense operations station. It also supports training requirement for air defense units attached to battalion through division level. 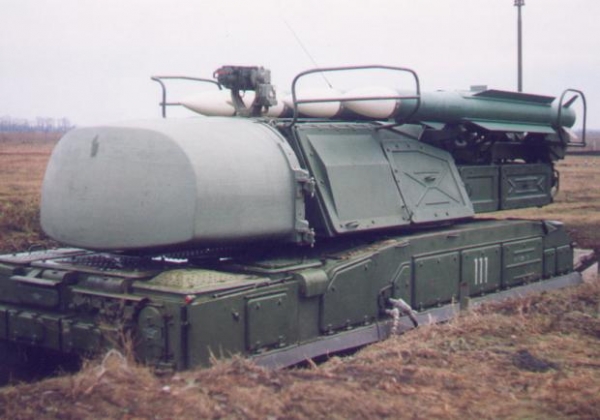