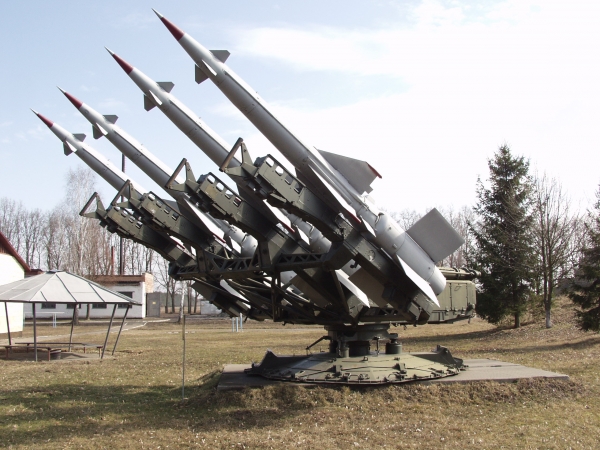 The S-125 (NATO reporting name SA-3 GOA), is a two-stage, solid-fuel, low to medium altitude surface-to-air missile system designed to protect very important government, industrial and military installations against all types of airborne threats flying at extremely low and medium altitudes, such as bomber aircraft, fighter bombers, multirole aircraft and also cruise missiles. One of the most advanced versions, first introduced into operational service in 1964, is code named S-125M NEVA, and its variant targeted at the export market received designator S-125 PECHORA. The S-125 began to be delivered to Warsaw Pact nations in 1969, and the following year it began to be deployed with the armed forces of countries beyond the Soviet block, among them Afghanistan, Angola, Algeria, Vietnam, Egypt, Yemen, India, Iraq, Korea, Cuba, Libya, Mali, Mozambique, Peru, Syria, Tanzania, Finland and Ethiopia. The S-125 SAM system has undergone numerous upgrades and improvements. The system includes a SAM missile launching suite, surface-to-air guided missiles 5V24/27 and supporting facilities.

Long-range early warning and target acquisition/tracking radar installation mounted on two towedtrailers, with one accommodating a guidancecontrol station and the other an antennae station;

A generator set consisting of a power distributionstation and a diesel-electric power unit. Powersupply is also possible using a 220 V AC socket. 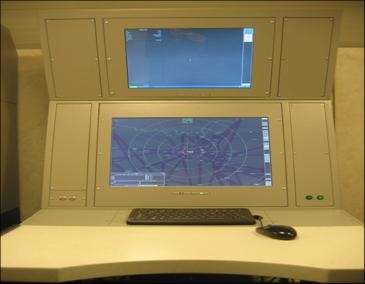 The 5V27 (V-601, 4K91) is a two-stage, solid-fuel, low to medium-altitude SAM. Two ready missiles travel in tandem on a modified truck or tracked vehicle from which the crew loads the missiles into a ground-mounted, trainable launcher for firing. Both twin and quadruple launchers are in use. The missile has four large rectangular fins mounted on the first (boosting) stage just forward of the rear, which are folded when not in flight. The rear end of the fin is hinged where it attaches to the body of the missile. When the missile is launched, the force causes each fin to pivot round 90° to its flight position. This section of the missile is jettisoned after its 2..4 secondburn is completed. The 20 second burn solid fuel sustainer rocket is fitted with eight more fins: four stabilizing fins at the rear which double as antennae for guidance data (the missile is unguided until its first stage burn is complete), and a further four small fins on the nose for steering. After booster jettison the second stage is captured in the radar beam and guidance signals are sent via antenna on the rear fins to place the missile on an intercept trajectory. Guidance is performed by radio commands from the ground guidance control unit. The missile carries a high-explosive fragmentation warhead which detonates at a pre-determined distance from the target by command from either a radar proximity fuse or the ground guidance control unit. To enable the missile to fly to an extended range, guidance is still performed in the ballistic phase of its path. If the missile fails to intercept, a signal is sent to either change the trajectory or self-destruct, with self-destruction time being 49 seconds. The missile can maneuver at up to 6g, and it withstands temperatures ranging from -40oC to +50oC. Six targets can be tracked and twomissiles guided simultaneously. 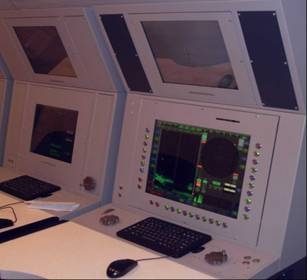 Ukroboronservice follows a multipath approach while addressing the entire rage of issues relating to the operation and maintenance of air defense weapons systems, including surface-to-air guided missiles launched from the S-125 air defense missile system and its derivatives/upgrades.