The helicopter is used to increase the mobility of land force troops, tactical airborne assault, as well as for defeat of opponent forces by unguided missiles, small arms and bombing armament. 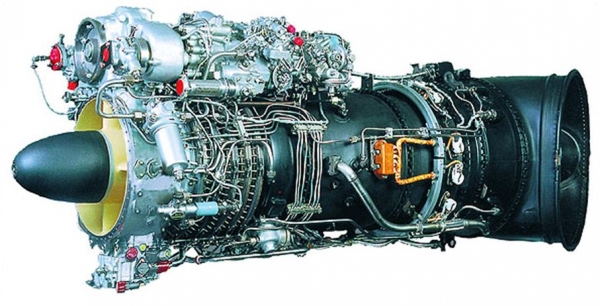